Rockett Incorporated, named for its founder Louis Rockett, began as a small fabricator in Hattiesburg, Mississippi toward the end of the 19th century. By the 1940s Rockett had expanded, diversified, and relocated to the Jackson capital city area.

During the building boom following the Second World War a new technology for “firing” bricks in tunnel kilns became the next opportunity for Rockett to diversify and grow. Rockett’s experience as a precision metal fabricator helped to develop processes and methods for making kiln cars to move brick and ceramic products through the furnace. Rockett has continued to contribute to the design and development of better cars with the introduction of forged steel wheels, a major improvement over the cast iron flanged rail wheels in use at the time. Continuing to diversify, Rockett now provides flanged steel wheels to a variety of industries not directly connected to brick and ceramics.

Rockett’s long history as a Mississippi metal fabricator, also includes serving regional industrial customers as a contract manufacturer providing custom metal fabrications made to the customer’s specifications. For the past 25 years, Rockett has specialized in providing custom metal fabrications, including NEMA-style electrical enclosures, to the Electrical Power Industry. Other industries served include Timber & Lumber, Mining, and a variety of other general industry customers. 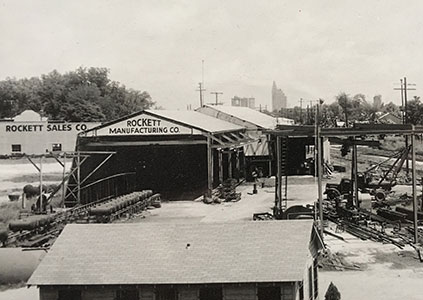 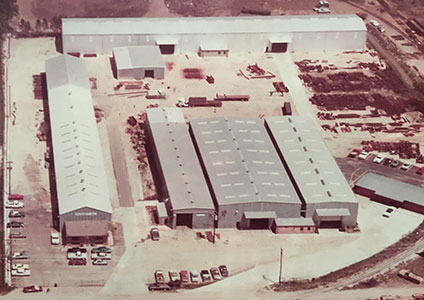